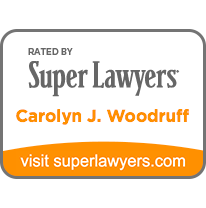 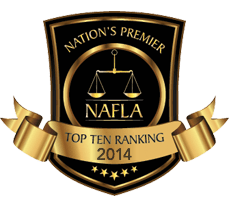 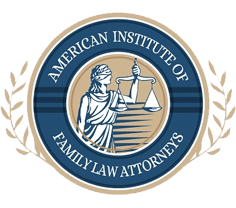 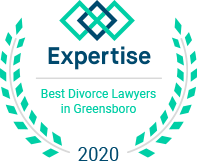 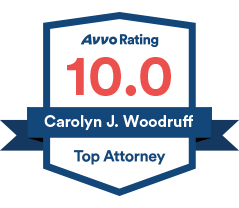 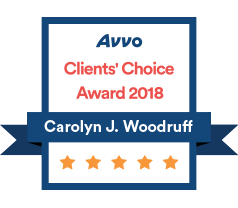 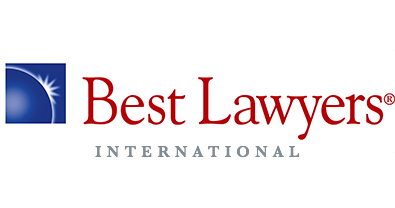 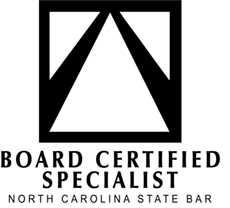 Friday December 17th is going to be National Underdogs Day. What is an underdog and why is it so fun supporting them? An underdog is the predicted loser in a competition. It stems from Old English, referring to the “beaten dog in a fight.” Presumably, the “fight” is a dog fight—once a betting spectacle, but now illegal and inhumane. In modern usage, it just means the team or competitor who is not the betting favorite. END_OF_DOCUMENT_TOKEN_TO_BE_REPLACED

In North Carolina, contempt is the avenue to enforce many domestic court orders, including those that were part of a separation agreement, but only if the agreement is later incorporated into a court order/judgment. That is the situation in the case below, where the father had agreed to pay $2000 a year toward a college fund for the minor child, but later ceased payment. He was found in contempt, and later appealed. END_OF_DOCUMENT_TOKEN_TO_BE_REPLACED

END_OF_DOCUMENT_TOKEN_TO_BE_REPLACED

Our pets and divorce saga continues. Today we have a tale from the state of Washington that continues this trend. A couple that separated in 2018 owned two dogs together: Kona and Mr. Bear. At the time, they co-parented the dogs extensively, texting each other schedules, grooming appointments, trainings, and social outings. Throughout the divorce proceedings, both parties emphasized how important the dogs were to them, and how important it was for the dogs not to be split up. Ultimately, the Husband got the dogs, but the Wife got a visitation schedule. Husband wanted to remove those visitation provisions, the court denied, and he appealed to the court of appeals. Husband won, and the visitation provisions were struck out. END_OF_DOCUMENT_TOKEN_TO_BE_REPLACED

Unless your home is under a rock, you probably know that Adele released her fourth studio album on November 19, 2021.  This is Adele’s first new music since the release of her third studio album in 2015.  It has been six years since Adele fans have been graced with her music.  Needless to say, a lot has happened in Adele’s life over the last six years and her newest album was inspired by these struggles, including her divorce from her husband, Simon Konecki. END_OF_DOCUMENT_TOKEN_TO_BE_REPLACED

Thanksgiving is always a time of year that I look forward to.  Every Thanksgiving my family reconvenes under the same roof to eat amazing food and swap stories.  It is a time when you are truly able to slow down and enjoy each other’s company as a prelude to the Christmas season. END_OF_DOCUMENT_TOKEN_TO_BE_REPLACED

It can be safely said that a majority of the parents in North Carolina want to see their children succeed. And to ensure that success, parents often take on large burdens to provide their children with as many opportunities as possible, including helping them with college. Some parents have to co-sign student loans. The case below discusses how a student loan may get classified when the parents split up. END_OF_DOCUMENT_TOKEN_TO_BE_REPLACED

Congress recently repealed I.R.C. §§ 71 and 215, which eliminated federal tax deductions for alimony. They have additionally repealed I.R.C. § 61(a)(8), which designated that alimony was taxable income. However, divorce and separation agreements that were executed after December 31, 2018 are the only ones this new law applies to. Below we look at some recent cases involving alimony deductions. END_OF_DOCUMENT_TOKEN_TO_BE_REPLACED

In a divorce that includes a retirement plan, a domestic relations order (DRO) is issued by the state court to assign benefits from the employer to another person (usually the employee’s spouse, known as the alternate payee). The retirement plan that administers these benefits must receive this order. Certain federal requirements must be met and it is up to the plan to determine if the order meets them. If the order meets the requirements, it then becomes a Qualified Domestic Relations Order (QDRO). In the event that the order gets denied, the state court may modify the order to appease the plan’s objections. An appeal to a federal or state court may be made regarding the plan’s decision to qualify the DRO. The case below discusses an issue regarding a QDRO and if a wife is entitled to the benefits of their deceased ex-spouse. END_OF_DOCUMENT_TOKEN_TO_BE_REPLACED

In a previous post, we discussed the basics and legal implications of smart contracts built upon blockchain technologies. These smart contracts are one of the highly touted tools that are set to streamline business. The recent law that formed regulatory sandboxes to promote innovative fintech (financial technology) products portends this State’s promotion of such tools as smart contracts. It is an interesting time to be in the fintech space. END_OF_DOCUMENT_TOKEN_TO_BE_REPLACED